Full Name
Michelle de la Uz
Job Title
Executive Director
Company
Fifth Avenue Committee
Speaker Bio
Michelle de la Uz became Executive Director of Fifth Avenue Committee, Inc. (FAC) in January
2004, after serving as Co-Chair on FAC’s Board of Directors. She has over twenty-five years of
experience in public and community service. Michelle oversees the organization’s mission and
comprehensive programs serving more than 5,500 low- and moderate-income people; a budget
of more than $7 million and several non-housing affiliate corporations with annual budgets of
over $6 million, real estate assets over $100 million, and a housing development pipeline of over
1,700 units, representing more than $800 million in total development costs. Under her leadership,
FAC became a chartered member organization of NeighborWorks America, a national network of
over 240 affordable housing and community development corporations.

Prior to FAC, Michelle was Program Director for the Center for Urban Community Services in Washington Heights and Harlem and oversaw social services in supportive housing for 400 low-income tenants with special needs. From 1995-99, Michelle was Congresswoman Nydia Velázquez’s first Director of Constituent Services and directed her South Brooklyn District Office.
She was active in advancing transportation, environmental justice, immigration reform, and employment policy initiatives. Michelle is the first in her working-class immigrant family to graduate from college, is a product of bilingual education, a former trustee of Connecticut College, and recipient of the Ford Foundation’s Leadership for a Changing World award.

Michelle serves on the National Board of Directors of the Local Initiative Support Corporation (LISC), the New York Housing Conference, and the Association for Neighborhood and Housing Development, among many others. Additionally, Michelle was appointed in April of 2012 by the then-Public Advocate, now Mayor of New York City, Bill de Blasio to serve on the New York City Planning Commission and was reappointed by then Public Advocate Tish James in 2016. Michelle is an alumna of Connecticut College, Columbia University, and of Harvard Kennedy School’s Executive Education Program.
Speaking At
NYHC panel: How to Undesign the Redline in NYC - with a video featuring the nationally acclaimed exhibit "Undesign the Redline" with NYHC 2020 Honorees April De Simone and Braden Crooks of designing the WE 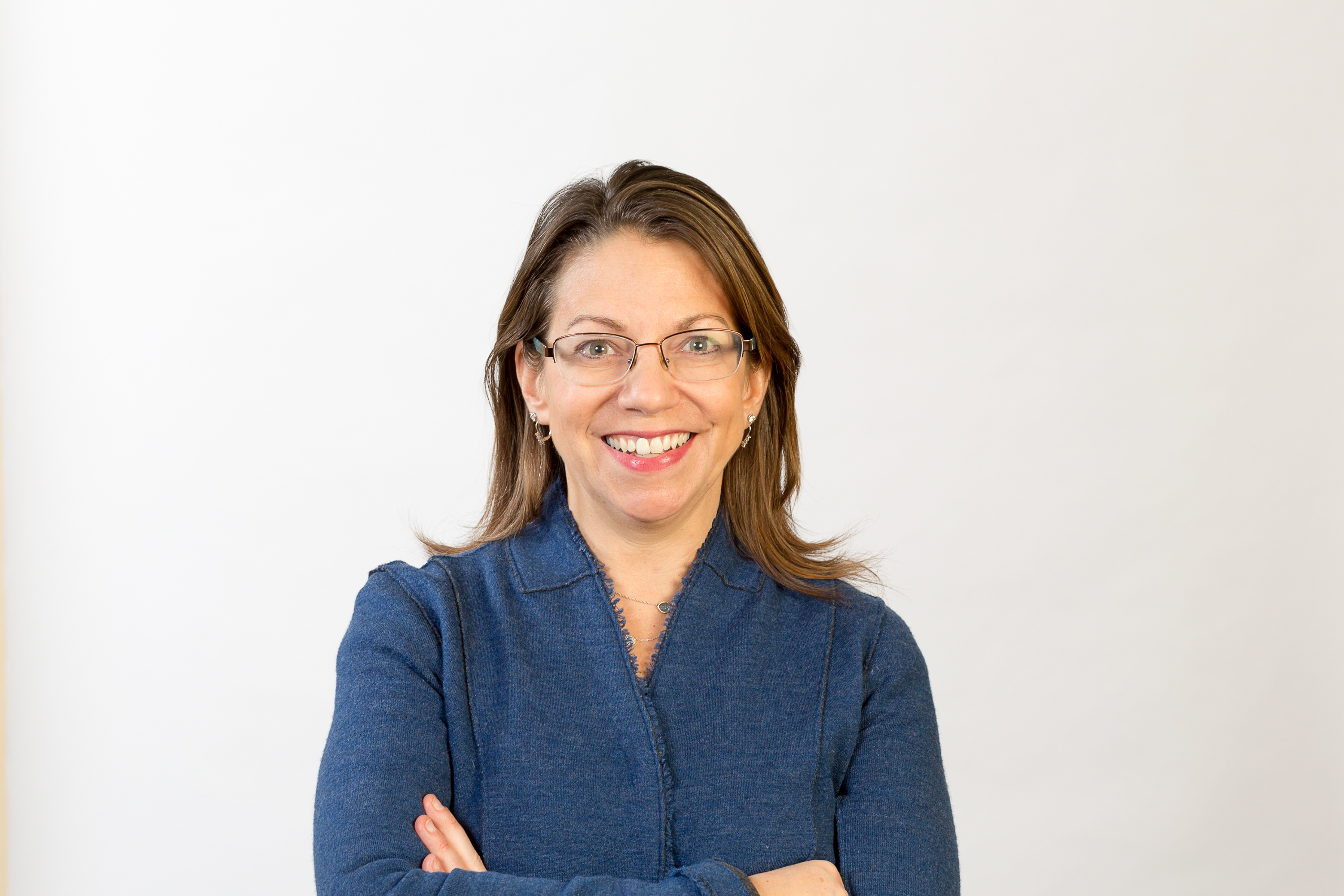